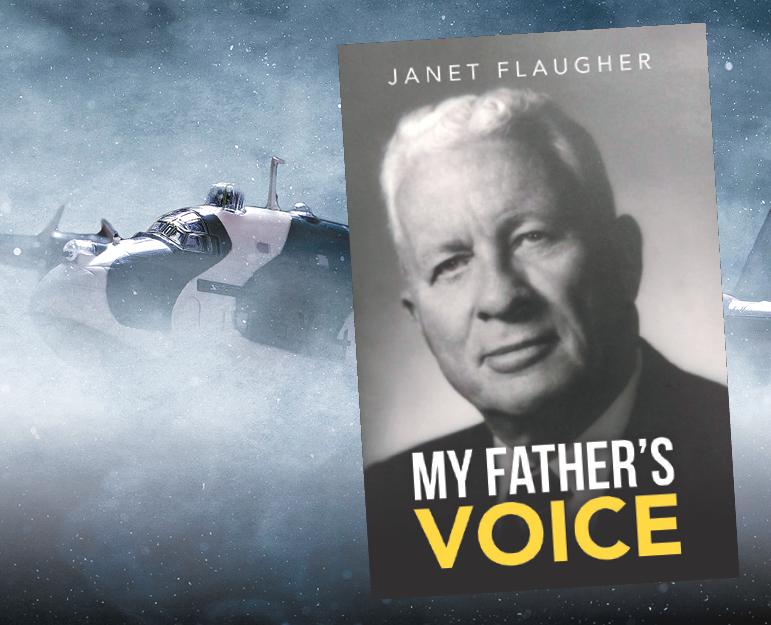 “My Father’s Voice” by Janet Flaugher shares the compelling biography of a war veteran and school administrator who led by example that kindness is never out of style, that honesty really is the best policy, and that every life has value.

Beginning with William Schumacher’s immigrant roots and his growing up poor during the Great Depression, “My Father’s Voice” tells Schumacher’s story based on stories he left her after his death. Continuing through her father’s life, Flaugher shares many experiences Schumacher had throughout his years as an Air Force bombardier in World War II. Following his time in the military, Flaugher writes about how Schumacher became an celebrated educator in the Denver Public Schools, as well as a dedicated husband, father and grandfather.

Janet Flaugher is a Denver, Colorado, native. She has written many children’s books in English and Spanish, as well as a book of poetry, a memoir and a cookbook.  Readers can find more information or join the author’s blog at: https://www.jtalespinner.com.